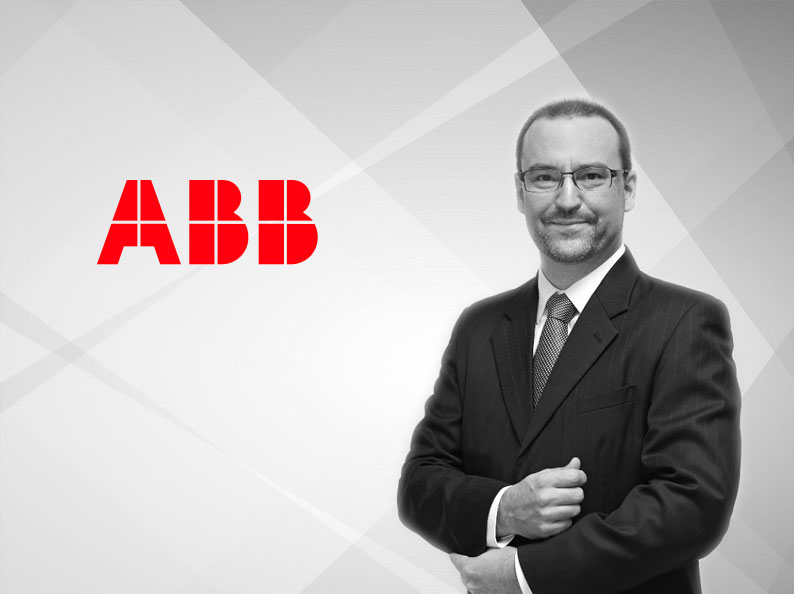 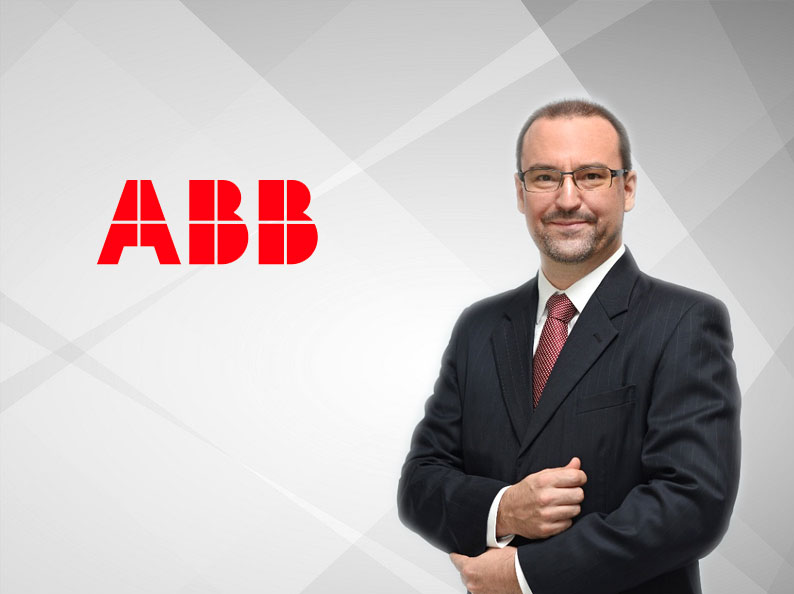 The presentation will run through the main aspects of how digitization affects the automation lifecycle, and how it enables optimized solutions for industry applications. Contents includes going through the differences between Edge/Fog/Cloud computing and how it affects data processing speed in a manufacturing environment. In the second part of the presentation, we will look at the different ways to apply collaboration in robotics. 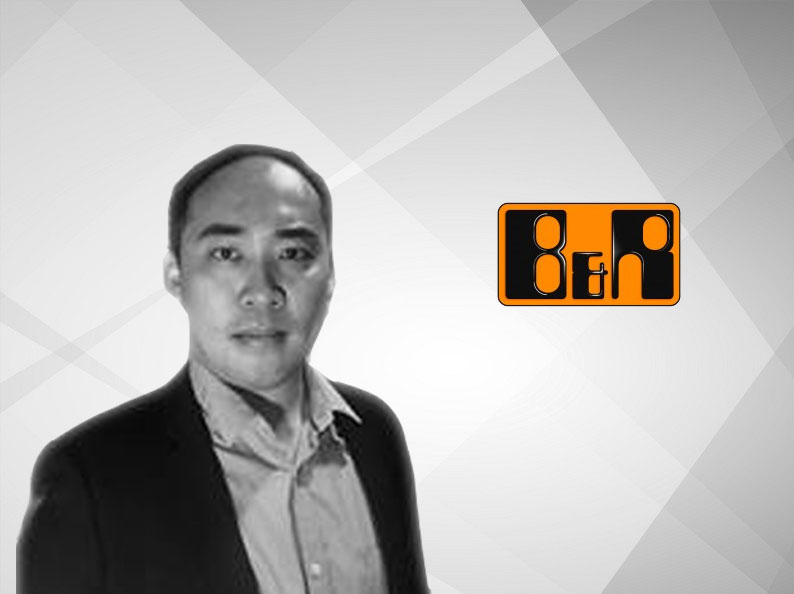 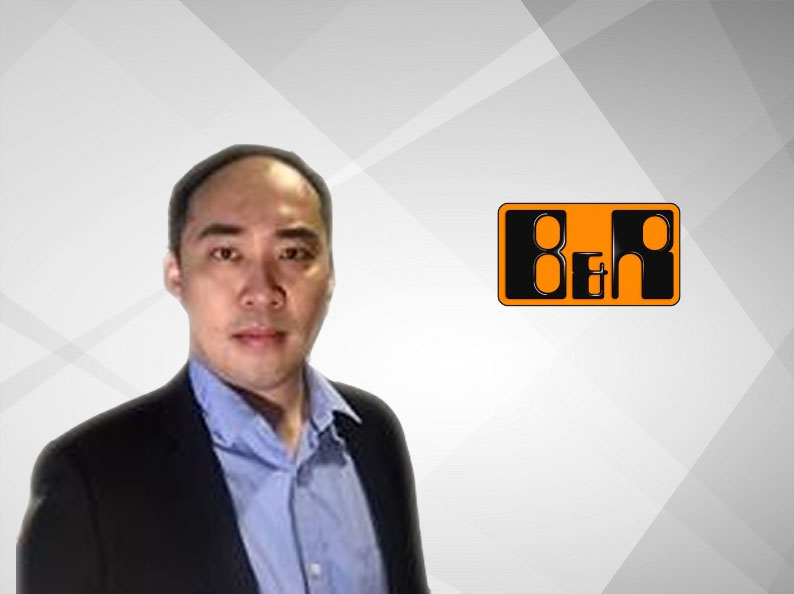 McCoy Chung, Business Development Manager of B&R Malaysia, has been working in machine automation and process automation for past 10 years. McCoy holds Bachelor's degree in Electrical & Electronic and Master's degree in Electronic System Design. Starting his career as a process control engineer and now mainly focus for machinery control and factory automation solutions and he has extensive knowledge in Edge controller, robotics integration and Industrial 4.0 and digitization solutions. 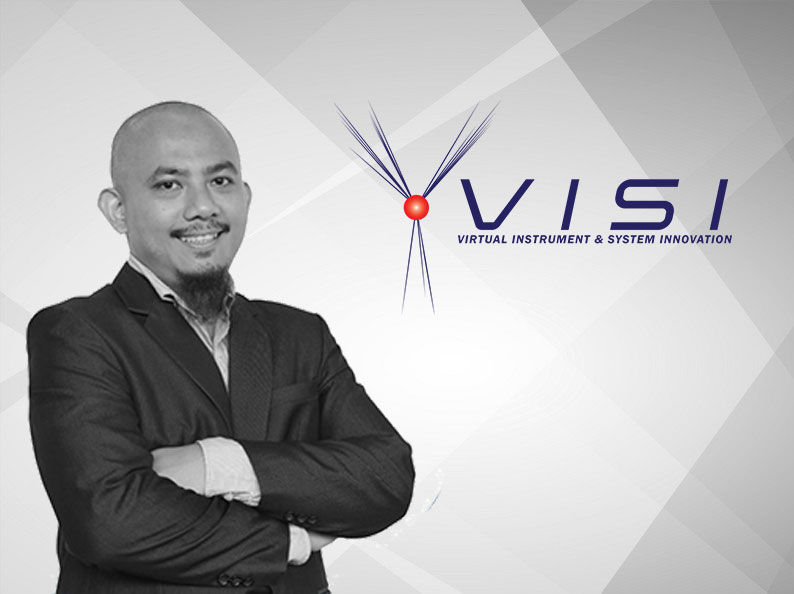 He then pursued his studies for a M. Sc. in Aerospace Engineering at the same university from 2004 to 2006. While pursuing his masters, Mr. Shazlan was also working as a Flight Test Engineer at Aerospace Engineering & Research Center, Daytona Beach, Florida. This is where he was first introduced and has developed interest to National Instruments products and LabVIEW.

In 2006, Mr. Shazlan returned to Malaysia and worked as an Aerospace Engineer at a local company called Caidmark Sdn. Bhd.

Since then, the company has developed and grow and became one of the leading NI-based system integrators in Malaysia. 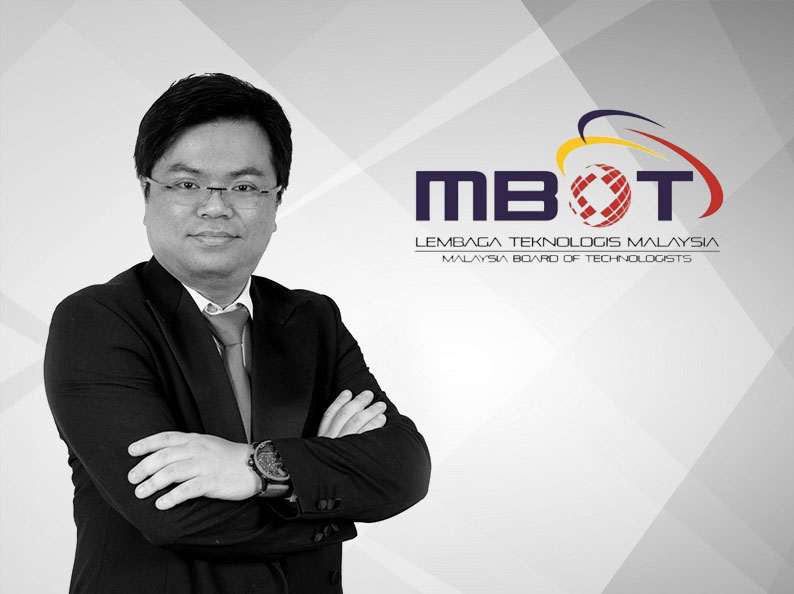 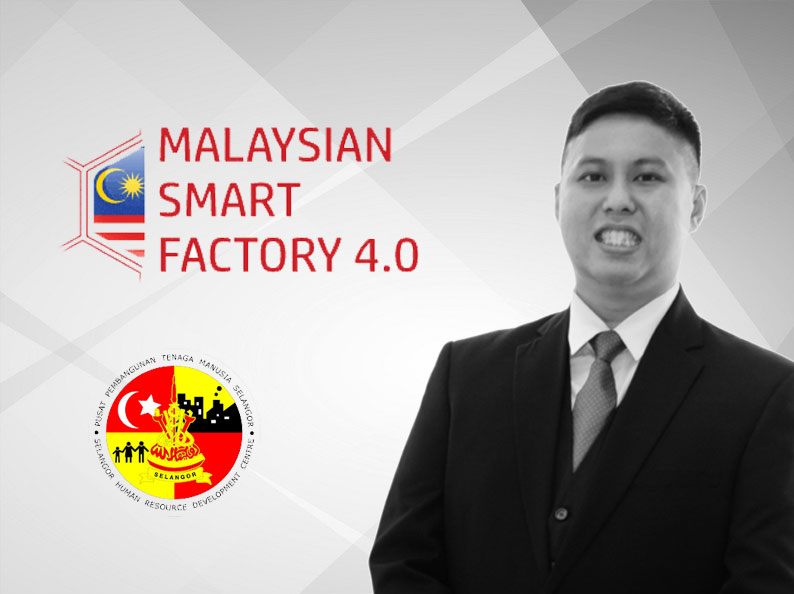 Dr. Chua Wen-Shyan is currently the Head of Malaysian Smart Factory 4.0 (MSF 4.0) part of Selangor Human Resource Development Centre (SHRDC), a not-for-profit training and talent development centre established by industry and government in 1992 to appropriately skill Malaysians for a sustained and addressable pool of high impact talents for industry.

He obtained his Ph.D. in Control Systems Engineering and B.Eng. in Mechatronics Engineering from Monash University Malaysia. His key area of expertise is Control and Automation Systems, Fault Detection and Identification (FDI), and Predictive Maintenance Strategies, widely used in Industry 4.0 applications.

He is actively involved in the IET Control and Automation Technical Professional Network as a committee member and have organized various technical sessions for the community under the theme of control and automation for Industry 4.0. He is also an active member of the Industry Advisory Panel (IAP) of Monash University Malaysia in the Mechatronics Engineering Department.

At MSF 4.0, Dr. Chua and his team are focused on delivering hands-on and competency-based training programs to support workforce and talent development in the fields of IoT and smart factory. 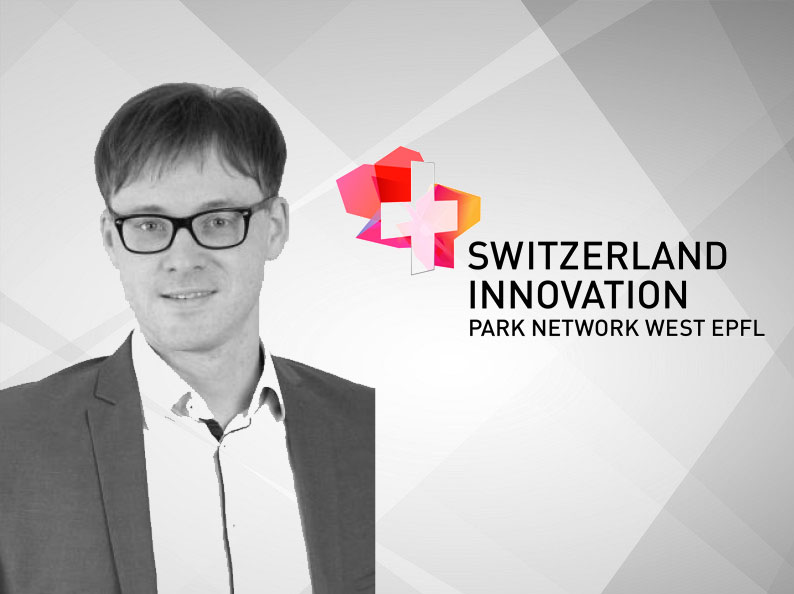